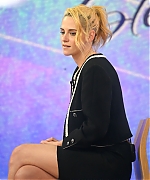 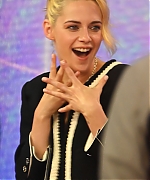 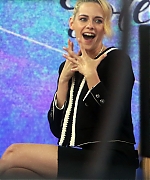 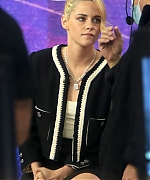 Hello Kristen fans! The official trailer for Spencer has been released! You can watch the trailer below as well as the international version which contains some different scenes. 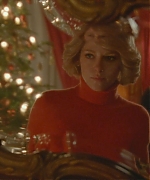 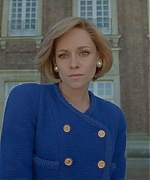 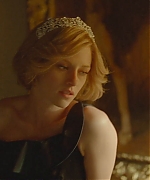 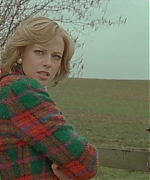 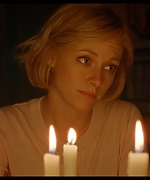 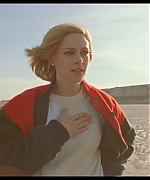 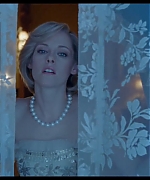 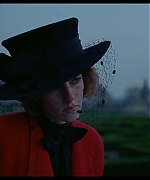 We have the official teaser trailer for Kristen’s upcoming film, Spencer. The film will release in theaters on November 5, 2021.

The marriage of Princess Diana and Prince Charles has long since grown cold. Though rumors of affairs and a divorce abound, peace is ordained for the Christmas festivities at the Queen’s Sandringham Estate. There’s eating and drinking, shooting and hunting. Diana knows the game. But this year, things will be
profoundly different. SPENCER is an imagining of what might have happened during those few fateful days.